H&M Ad Fail: Why Brands & Employees Need to Wake Up

I don’t know where to begin with the latest H&M web ad featuring a young Black boy modeling a hoodie with, “Coolest Monkey in the Jungle” plastered across the front. While a weak apology has been issued, we need to take yet another moment to address why this was a hot mess.

Just because there was an apology doesn’t mean that this is water under the bridge. Why is it that the biggest brands in the world have some of the most “talented” employees but can’t seem to understand that a monkey and a black boy should never be correlated in any way? I REFUSE to explain the historical backstory because it has been told too many times; so if you came to read about the systematic oppression Blacks have endured since slavery and damn near the beginning of time, this not the place for you today.


But let’s talk about what the hell is really going on here! Net net, it comes down to brands AND their employees holding themselves more accountable.

Here are a few ways we get to the root of some of the occurrences taking place and cut them out like the cancer that they are.

Be knowledgeable about past and present cultural, social and historical topics and issues.

Stand Up Against Groupthink.

Stop giving passes to bigots in the workplace.

Frankly, the people don’t want another apology from another company. We just want brands to not have to apologize in the first place. The best apology is changed behavior so this is a PSA for all brands, companies and employees to simply do better.


If you haven’t seen the ad, check it out below. The image has since been removed from H&M’s website. 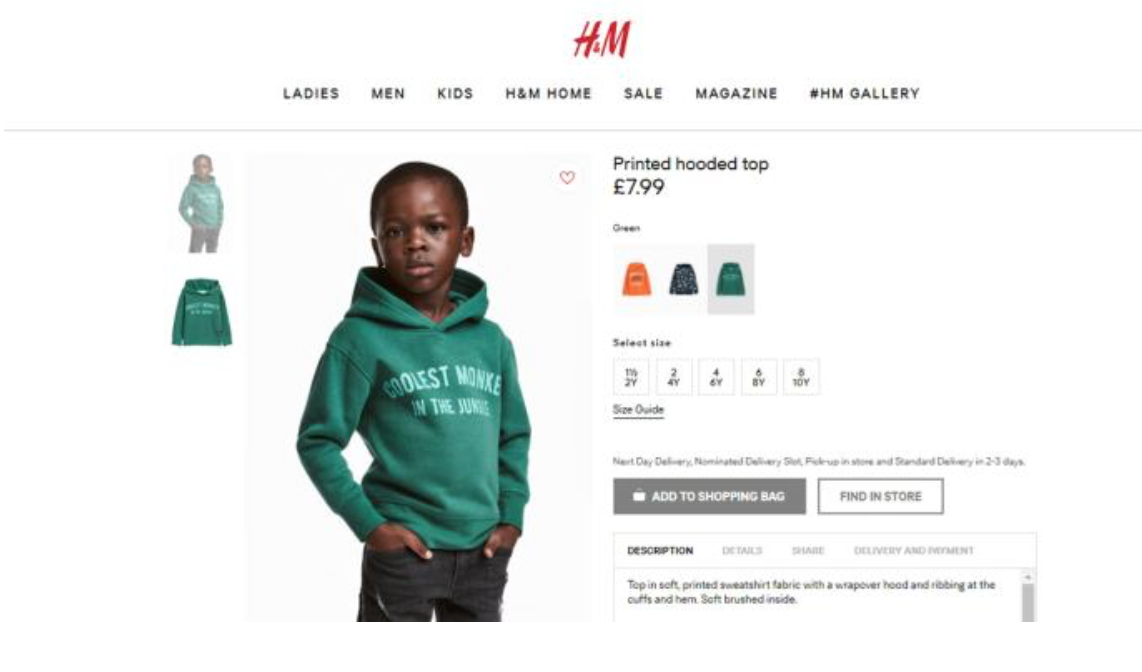 Previous Article
Why 2018 Won’t Be a “New Year, New Me”
Next Article
2018 Super Bowl LII: Ad Highlights of the Night 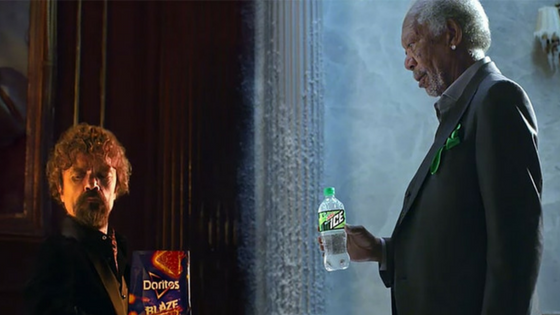